Homeowners may have gotten overconfident with their DIY skills. Armed with YouTube tutorials and extra time at home during the pandemic, more homeowners have been drawn to DIY house projects to save money, and bypass waits for overbooked contractors. Home inspectors are seeing the results of that DIY surge. When homeowners go to sell, they say more DIY jobs are popping up as red flags.

“We want homeowners to be handy, but we want them to be careful about what they choose to do to their home,” says Adam Long, president of the HomeTeam Inspection Service, which has 200-plus offices nationwide. “It’s important to know when to call in a professional. Saving $200 to $300 for an electrician or plumber could end up costing you thousands in the end.”

Here are the areas where home inspectors are noticing an uptick, Long says.

Red flags: Inspectors are spotting overloaded circuit boxes, wires left exposed or the wrong wires being used, and improper junction boxes. “Any changes in the electrical box can be problematic, even when it seems minor like adding a dimmer or wall switch or even a Wi-Fi–enabled switch,” Long says. Personal dangers aside, faulty wiring can cause shorts that lead to house fires. Further, homeowners who do their own electrical work may have failed to get the necessary permits—approvals from municipalities that shows a job was done to code. Failing to get permits can result in fines and hold up a home sale.

Risks: Water leaks or flooding to the home and mold

Red flags: Plumbing that is wrongly installed or repaired can cause significant damage to a home, such as flooding and eventual wood rot and mold growth, which can affect air quality and human health. “Be careful any time you do anything with the home’s plumbing to make sure you are doing it safely and correctly,” Long says. Homeowners may be tempted to change a faucet or update an appliance like a dishwasher. But one wrong connection can lead to costly damage. A dishwasher requires lots of water pressure. If it’s not properly hooked up, homeowners could experience significant flooding in a kitchen.

Risks: Injuries from falls and damage to the home

Red flags: Home inspectors say DIY deck installations often are improperly attached to the house or have loose, insecure handrails, both of which pose safety concerns. With roofs, homeowners may try to replace a shingle. “Professionals take extra precautions and know how to stay safe on the roof while making repairs,” Long says. Decks and roofs are some of the highest-priced home items to fix—and where the labor tends to be more expensive than materials, homeowners are too often tempted to do it themselves for the savings, Long says. 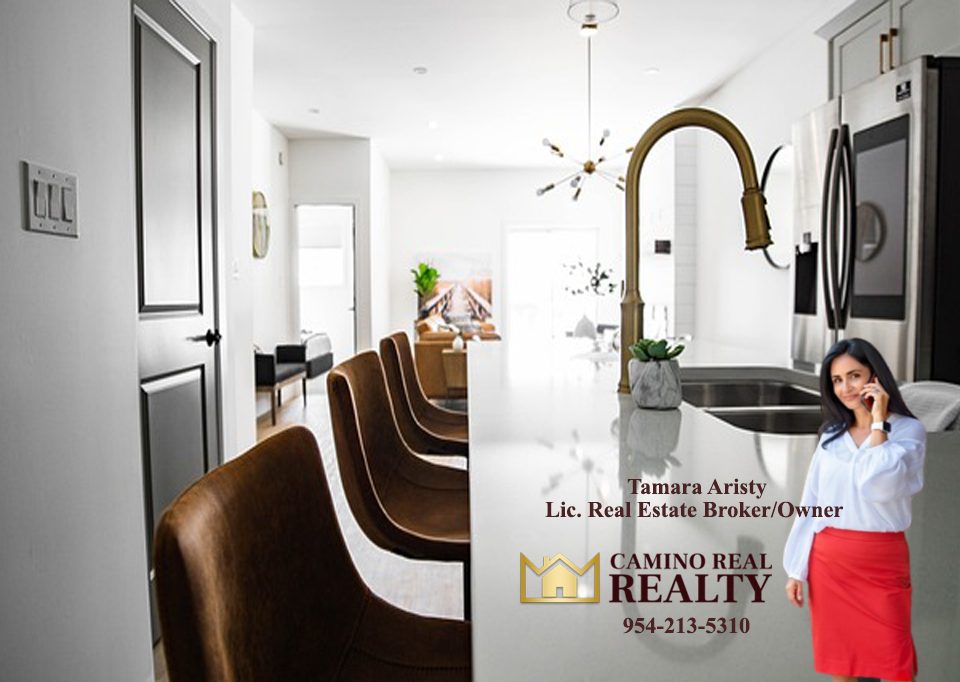 How are Flat Fees Calculated 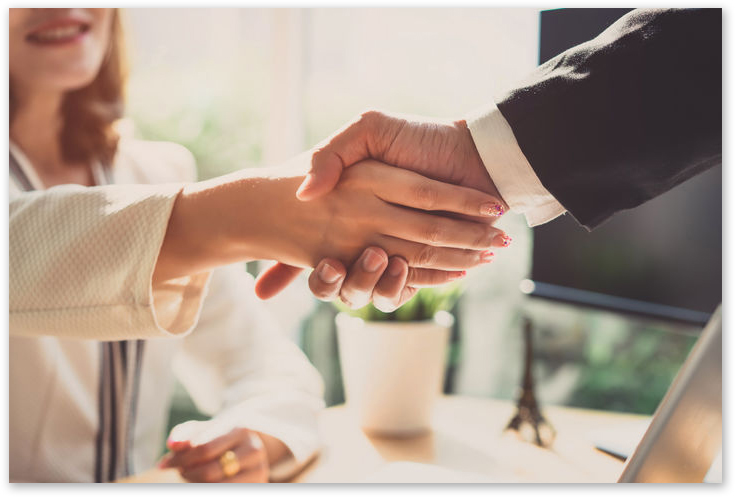 Can You Buy Real Estate Without Paying a Commission 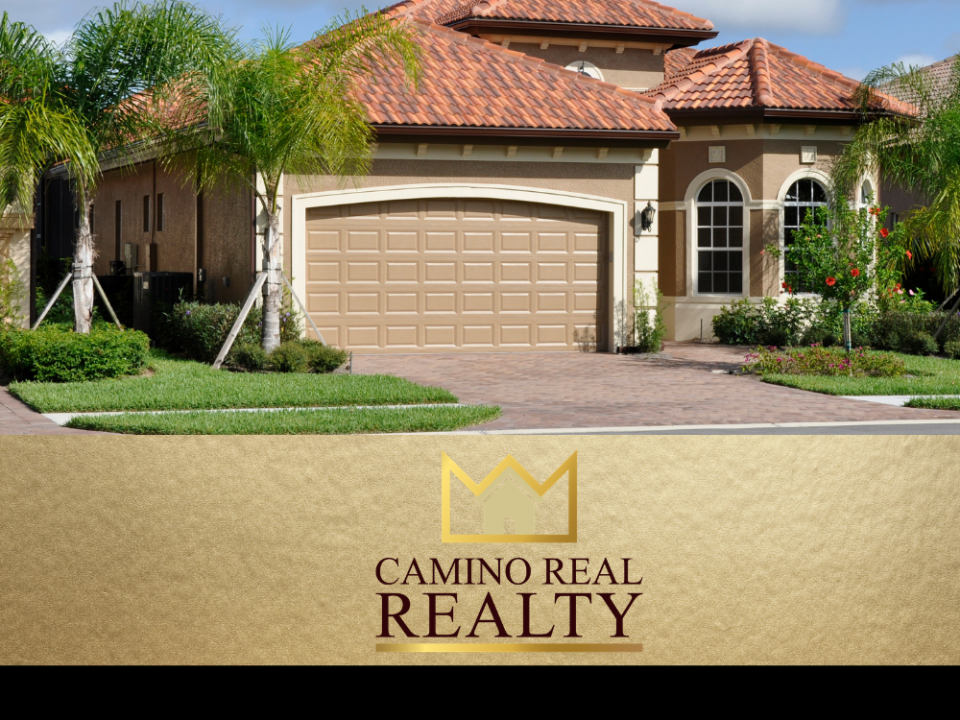